Founded by serial entrepreneur Dominic Mazzone, Smashbox Consulting was formed in 2008 to create digital strategies for companies while building sound marketing practices both online and offline. Smashbox has been a part of the massive evolution of digital marketing and makes the new world of digital transformation a reality. 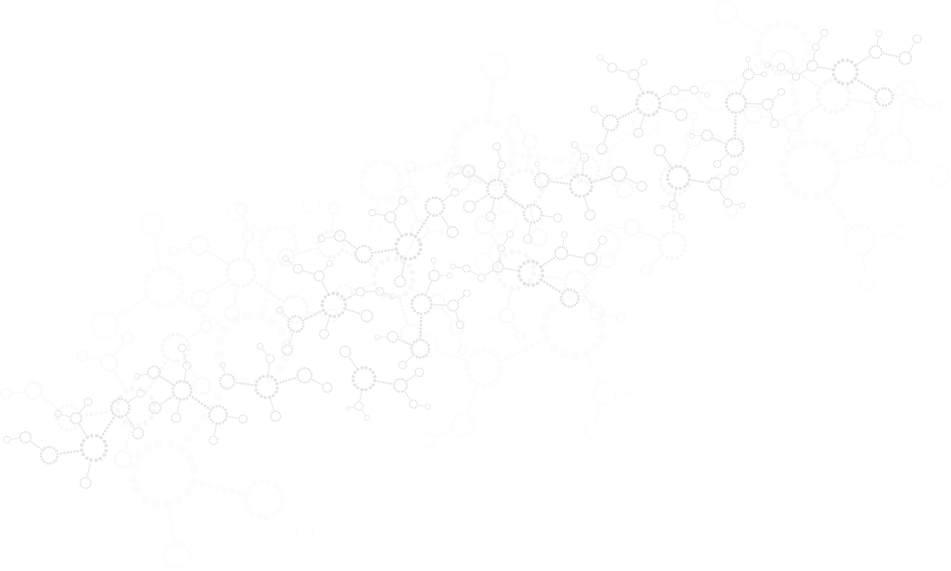 Raised in a family of entrepreneurs, Dominic was exposed to business early on as a child. Dominic started his first business at 16 and by the time he was 30 he had started several others. He then took a hiatus from the entrepreneurial lifestyle to manage Fortune 500 companies for a telecom giant. During his successful tenure he was responsible for well over $200 million of business, however his entrepreneurial spirit never went away. Dominic then co-founded Regent Global Funds, a small commercial real estate lending fund out of Chicago. During this time he acquired and ran a web hosting company, Emax Hosting where he became fully exposed to the web and became immersed in the world of digital strategy. This led to the creation of Smashbox Consulting in 2008.

Shortly after, Dominic co-founded Basic Funerals, the first internet funeral company and digitally transformed the industry. Since then Dominic has pursued his interests of transforming other companies and industries through Smashbox Consulting as well as sitting on several advisory boards in the digital and clean tech space. Dominic has been featured extensively in the media including Bloomberg, CBC, FOX, The Globe and Mail, The Chicago Tribune, Profit Magazine, etc…

Dominic is the author of "Digital or Death" and is an in-demand speaker on the topics of digital, entrepreneurship and motivation.

Dominic is an Executive-In-Residence at the Ivey Business School.

Dominic has moved on from Smashbox Consulting Inc. to act as the CEO of Medspa Partners Inc., a healthcare consolidation company he co-founded.

Dominic Mazzone in the News

Dominic on Lang and O’Leary

NBC Interview on What It Takes to be an Entrepreneur

Dominic an one of his businesses featured on ABC

Fox News - Dominic talks about the ingredients of entrepreneurship

Dominic Interviewed About Not Relying On Distributors

Warning: Has Shown To Cause Innovation, Passion & Great Ideas

The first book on the world of digital strategy that won’t bore you to sleep. It takes an entertaining, highly informative real world approach with enough information and energy to get you inspired to innovate. Dominic is part digital guru, part comedian, part entrepreneurial titan. He has the uncanny ability to get you thinking in a way you never have before, while creating the motivation you’ll need to succeed. If there was a book that could actually increase your drive and expand the creative part of your brain, this is the one.

Dominic Mazzone in the News

"It’s a cliché to say that someone has seen it all, but well, Dominic Mazzone has certainly seen a lot."